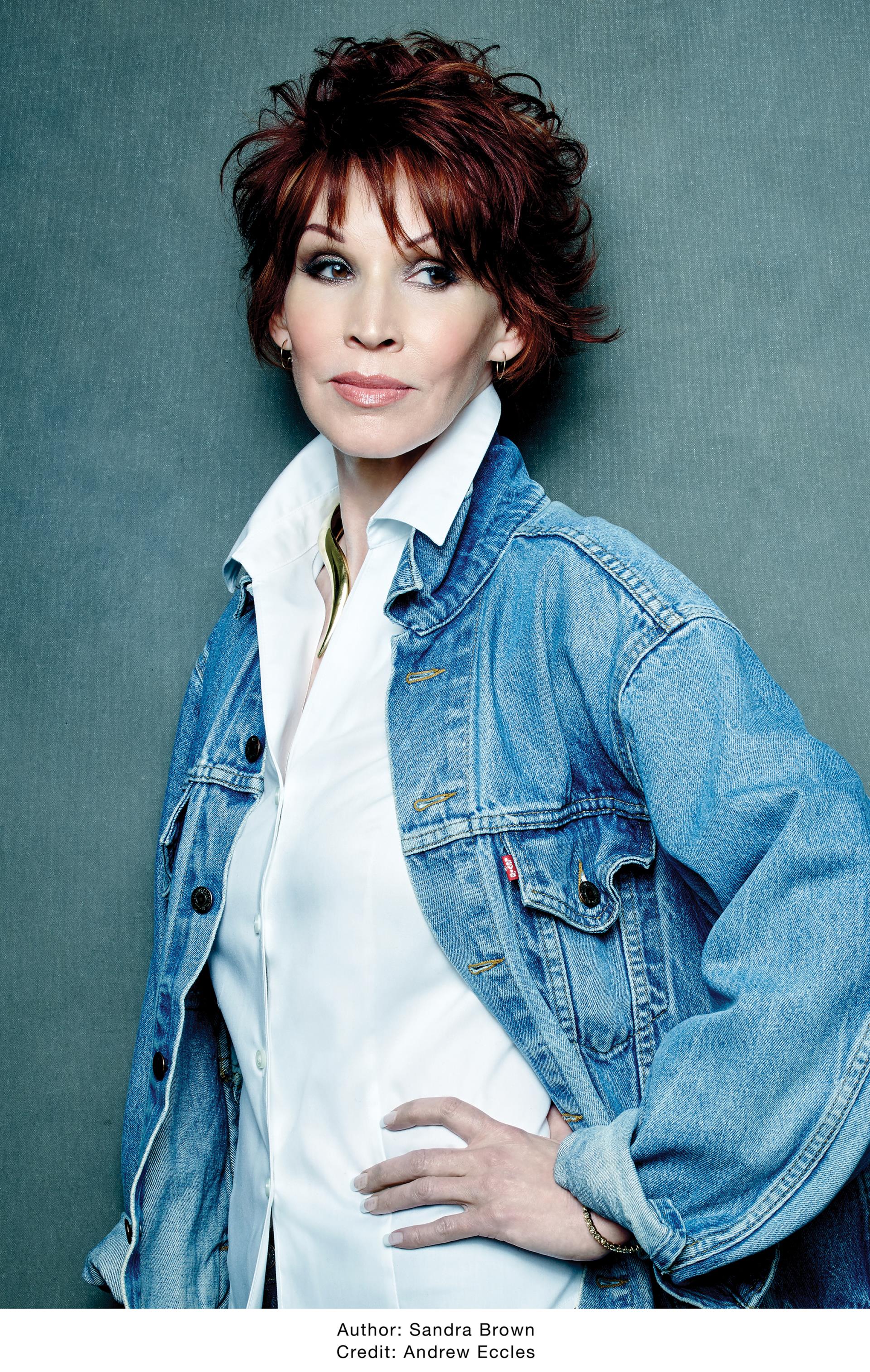 Writing professionally since 1981, Brown has published over 80 novels and has upwards of 80 million copies of her books in print worldwide. Her work has been translated into 34 languages.

Her episode on truTV’s “Murder by the Book” premiered the series in 2008. She appeared in 2010 on Investigation Discovery’s series, “Hardcover Mysteries.” Television movies have been made of her novels French Silk, Smoke Screen, Ricochet, and White Hot.

Brown holds an honorary Doctorate of Humane Letters from Texas Christian University, where she and her husband Michael Brown, have instituted the ELF, a scholarship awarded annually. She has served as president of Mystery Writers of America, and in 2008 she was named ThrillerMaster, the top award given by the International Thriller Writer’s Association. Other honors include the Texas Medal of Arts Award for Literature and the Romance Writers of America’s Lifetime Achievement Award. She has gone on two USO tours, to Afghanistan in 2011, and to Guantanamo, Cuba in 2017.

Concessions will be available for purchase in the lobby of the MCL Grand. Ticket prices:

To reach MCL Grand from Interstate 35E, take exit 452 and proceed east on Main Street to Charles Street. MCL Grand will be on the left. Free public parking is available along Main and Church streets, or at Lewisville City Hall.

* This event has been rescheduled to Thursday, Oct. 15, 2020, at 7 p.m. All previously purchased tickets will be valid for the new date. Ticket holders who cannot attend the rescheduled event may request a refund by emailing info@mclgrand.com (preferred) or by leaving a voicemail at 972.219.8446 with your name, phone number, and the event name. While we intend to process refunds as quickly as possible, please note that there may be a delay in fulfilling these requests until normal operations resume. This event was originally scheduled for April 8, 2020.