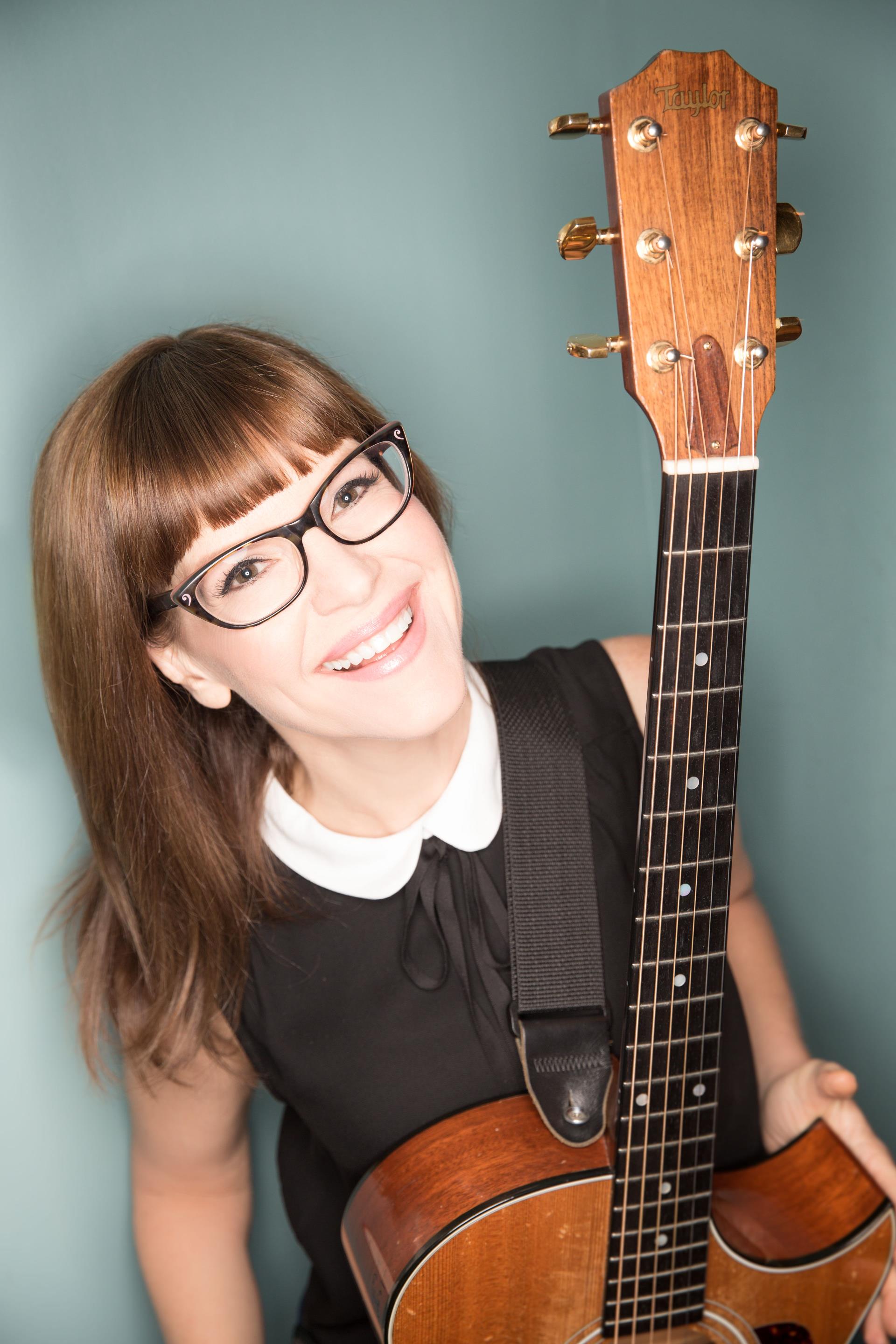 Dallas-native Lisa Loeb is a singer/songwriter, producer, touring artist, actor, author and philanthropist who started her career with the platinum-selling No. 1 hit song, “Stay (I Missed You)” from the film Reality Bites, as well as two back-to-back albums that were certified Gold—Tails and the Grammy-nominated Firecracker. A trailblazing independent artist, Loeb was the first musician to have a number (or No.) 1 single while not signed to a recording contract. She followed that remarkable feat with the hit singles, "Do You Sleep," "I Do" and "Let's Forget about It” and the albums Cake and Pie, The Way It Really Is, and No Fairy Tale, among others.

Lisa Loeb is a talented and clever pop songwriter. – PopMatters