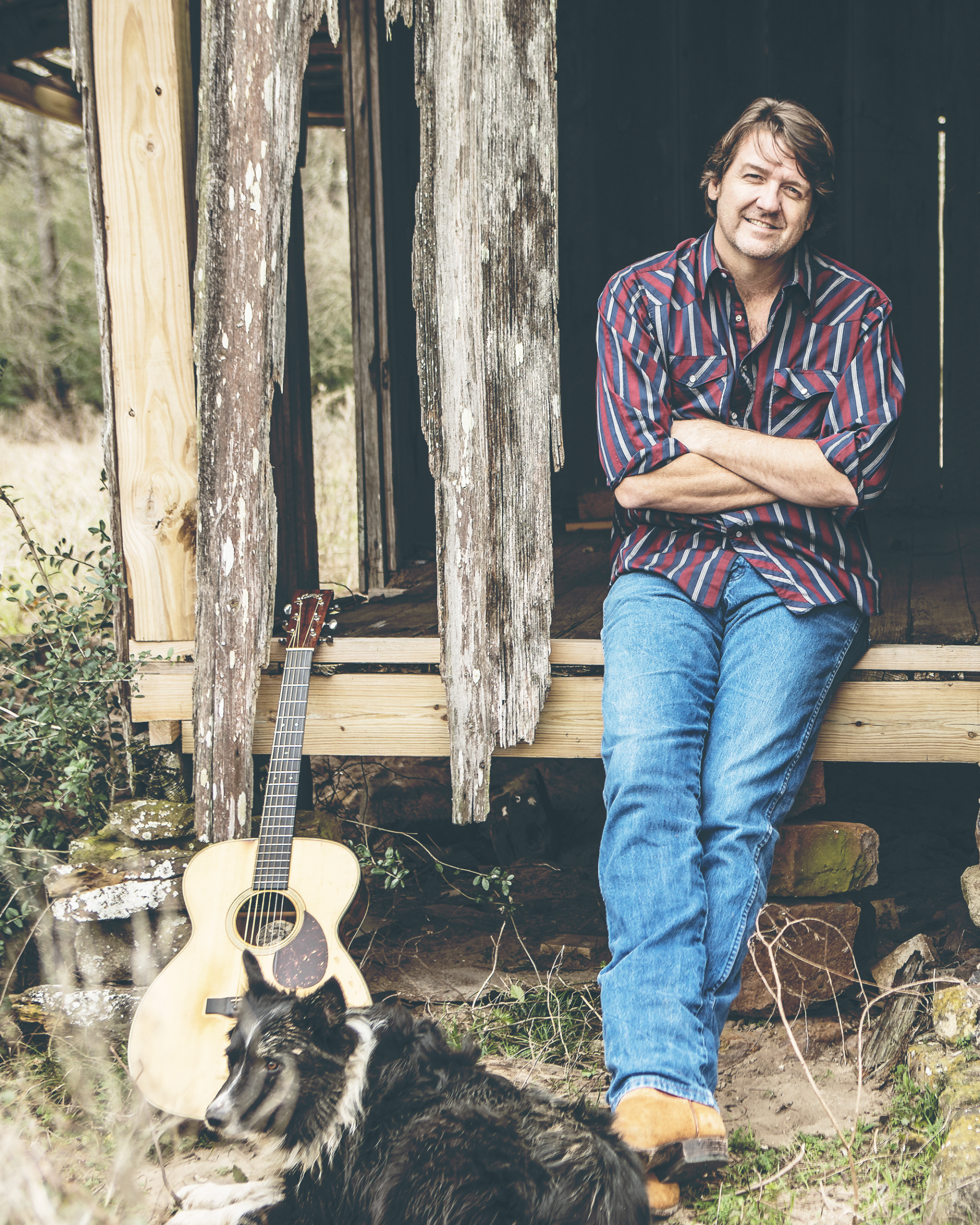 In regard to the Lone Star State’s finest tunesmiths, Bruce Robison lands at the top of the heap. His songwriting turned the heads of some of the industry’s biggest artists and took them to the top of the charts (Dixie Chicks’ No. 1 version of “Travelin’ Soldier,” George Strait’s recording of “Wrapped” and the beautiful Tim McGraw/Faith Hill rendition of “Angry All The Time,” to name a few). While those achievements might be considered the pinnacle of a song writing career to some, Robison has never been one to rest on his laurels. He and his wife Kelly Willis, who joined him in his Texas Tunes debut in 2014, have released several albums together, including Cheaters Game and Our Year, and most recently, Robison released 2017’s Bruce Robison & The Back Porch Band.

"...in a couple decades of watching his gradual rise from an Austin nightclub and dancehall upstart to the likely future dean of Texas songwriters... [Robison]'s not content to simply coast on the coattails of past accomplishments. The creative spark still burns in him." - No Depression

This performance is funded in part by the Texas Commission on the Arts.